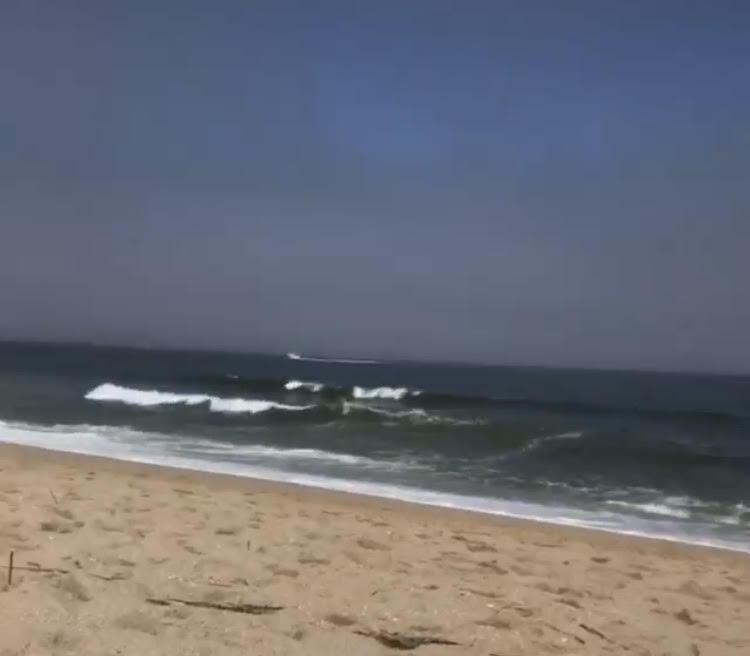 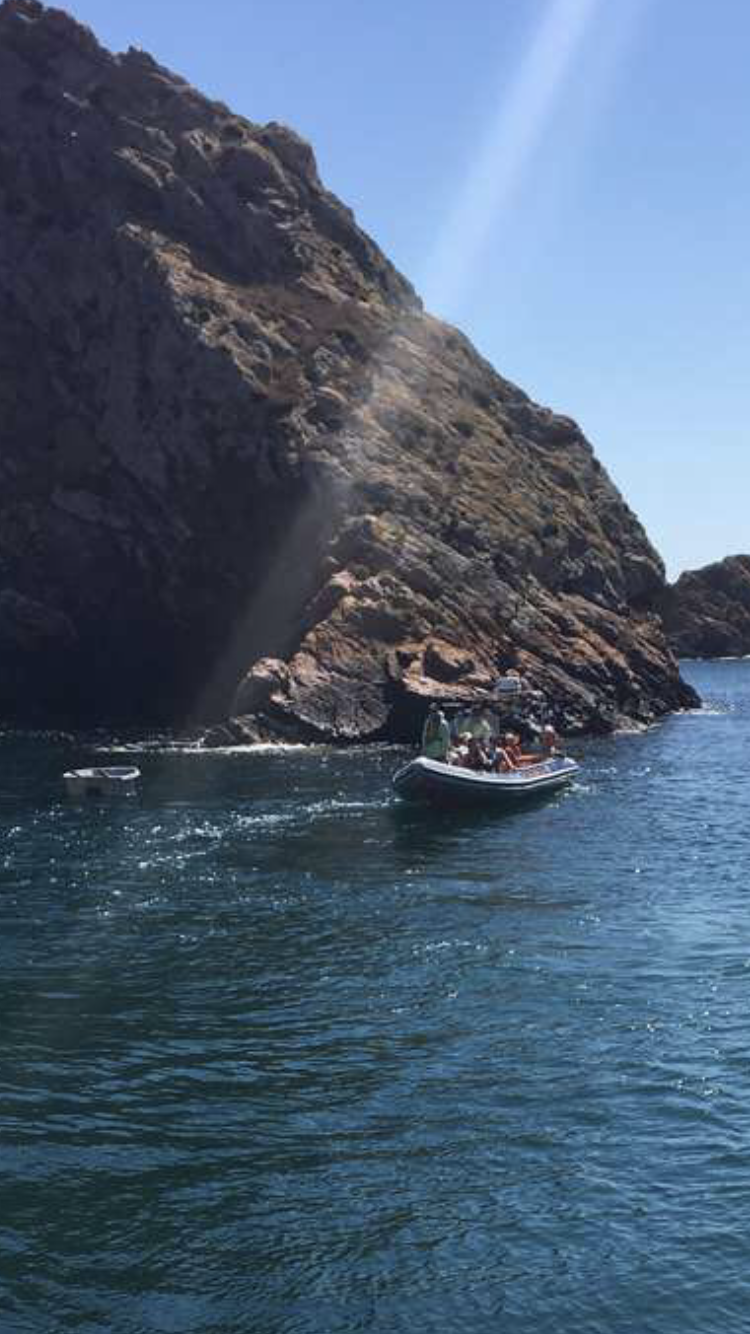 Erich Neumann’s, The Great Mother, is an article found on ARAS that goes through the boat’s different origins as well as symbols. The article mentions that the boat is symbolic for carrying life like a mother carries her baby. The boat protects life through the rough waters of the ocean but in some incidents life can be lost. The Titanic for example was a large boat that was responsible for carrying hundreds of lives. Unfortunately the Titanic met its fate, the glacier floating in the ocean. The ocean consumed the Titanic along with the lives that were inhabiting it. This could be compared to when a mother loses her child; sometimes the boat cannot hold life due to fate and other challenges. The boat is also known for holding courage and hope. It is courageous enough to challenge the ocean’s brutal currents. 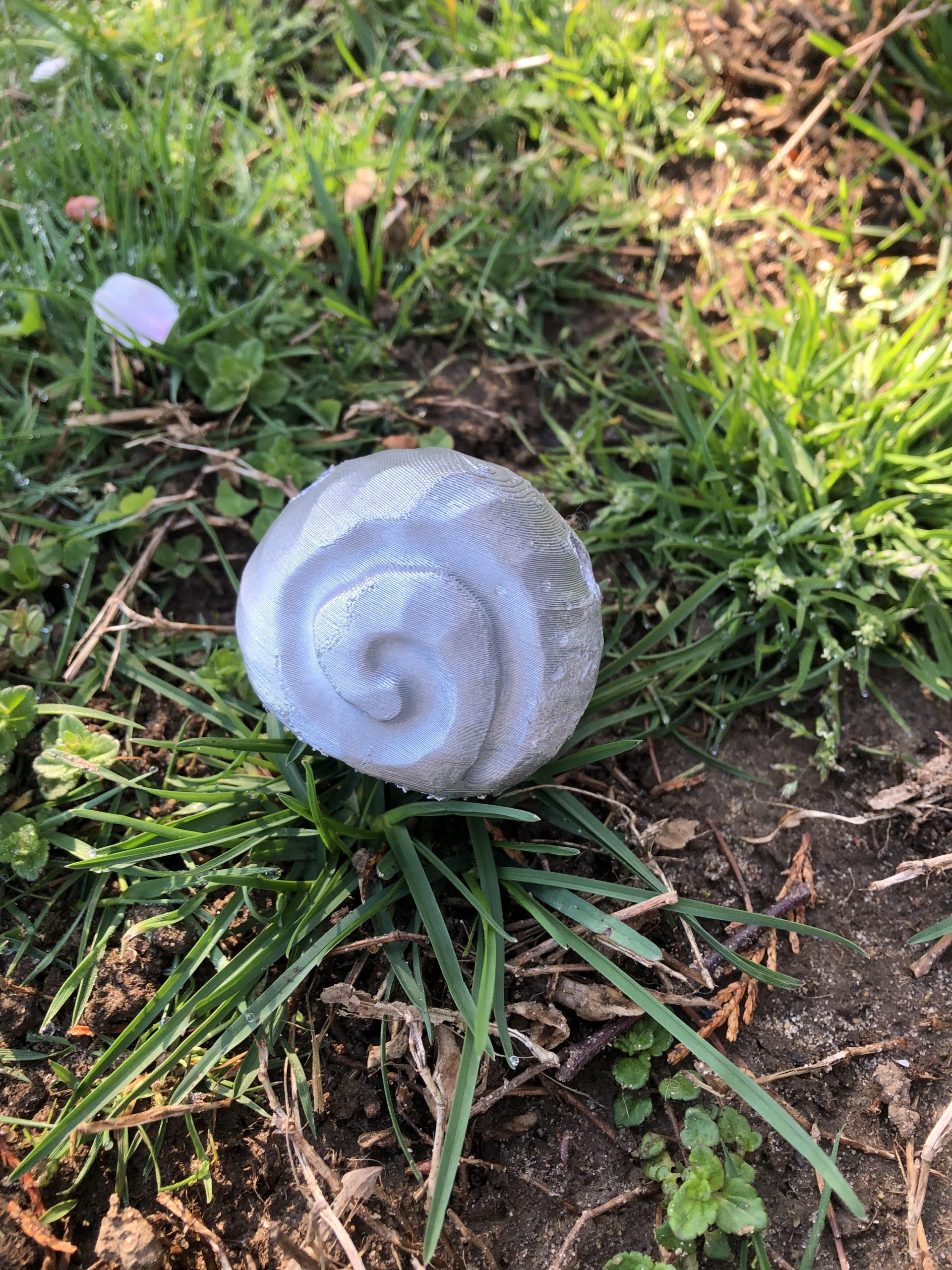 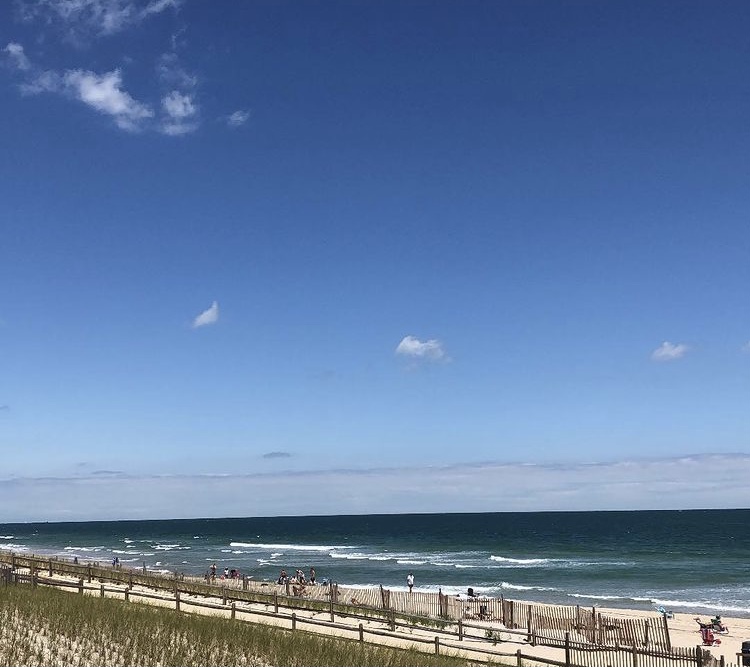 Hello! My name is Ashley Mapelli, I am a senior at Monmouth University and I am currently researching oceanic symbols. The boat, shell, salt, whale, and wave are important symbols to pull from the ocean because they all tie together in a similar fashion and there is plenty of information found. There can be negative interpretations and positive ones; but each have their own uniqueness.